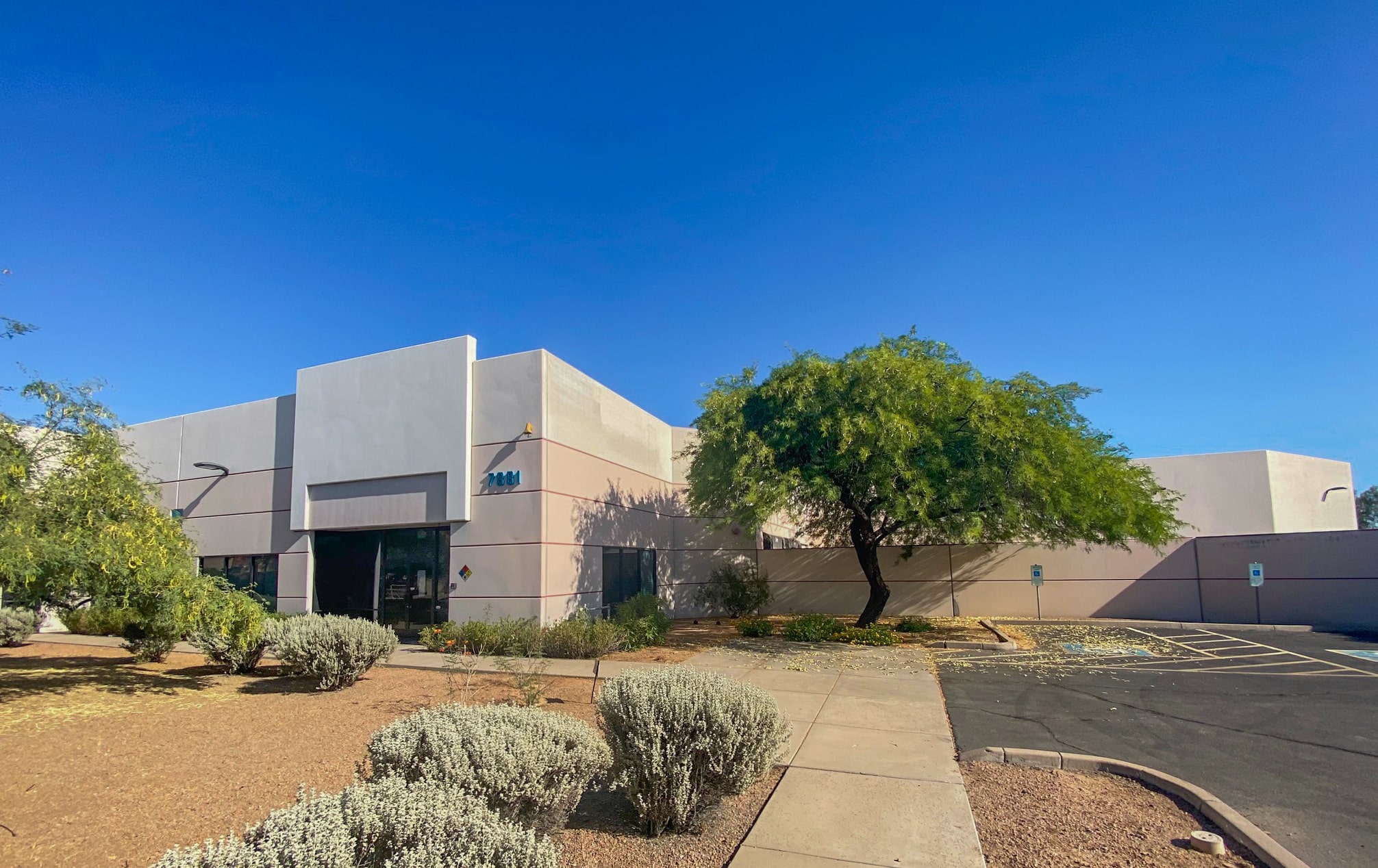 Newly Released: Top Notable Transactions for May of 2021 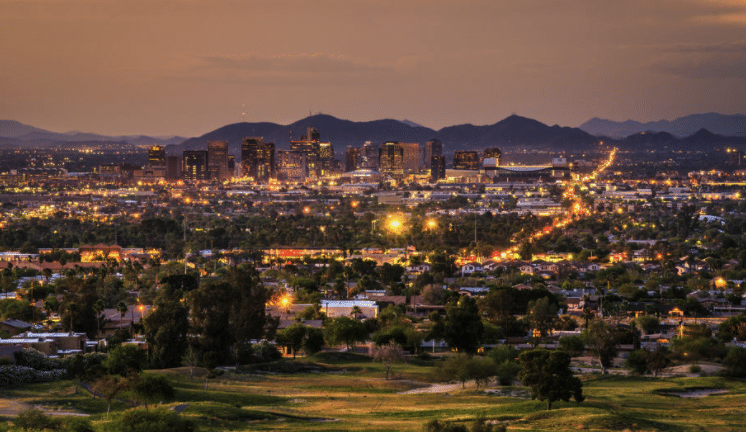 While sectors of Arizona’s economy have suffered financial losses during the pandemic, the state is faring better than much of the nation, according to a leading economist. If Arizonans can stay masked, socially distanced and sanitized, it has a good chance for full recovery as soon as mid 2021, said the state’s heavyweight economic forecaster, […]
08.24.2020 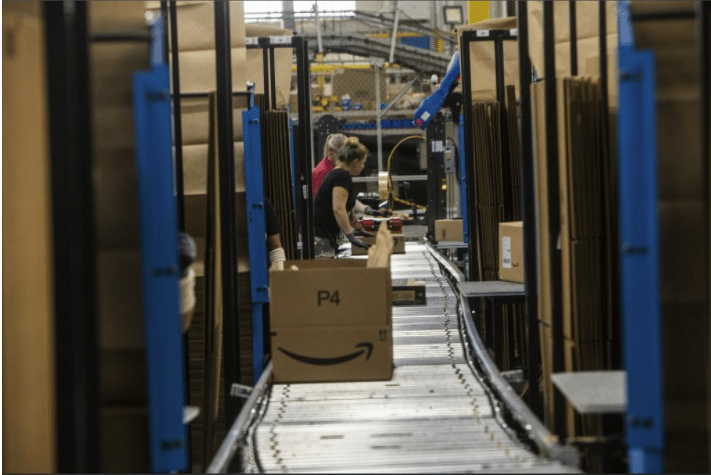 Amazon.Com Inc. confirmed Wednesday that it plans to open 11 new sites in the Valley by the end of the year for fulfillment and delivery operations. The new sites include seven delivery stations and two additional facilities to support fulfillment, in Avondale, Chandler, Goodyear, Mesa, Phoenix and Tempe. The delivery stations will be located in: […]
08.24.2020

Pop-up retail concepts are arriving in Phoenix—and the trend says a lot both about the evolution of Phoenix and the pop-up trend. Pop-up shops have become popular and even accepted by retail owners and lenders in primary markets like Los Angeles and San Francisco, but this is early trend in a secondary market, like […]
04.26.2019

The Hunter and the Haunted

The Art of Storytelling

Storytelling is the most important form of communication in the history of mankind, and sadly the threat of its extinction is close at hand. The way that we have communicated our history, educated and entertained new generations through tall tales, anecdotes and legend is indeed becoming a lost art. Major religions began through tales told […]
10.27.2017

What Would a “Tough Mudder” Competition Look Like For Salespeople

The new leader in extreme sporting events around the world is the “Tough Mudder” competition. These are a series of events that test your physical and mental limits beyond anything you can image. You enter these events and torture yourself because you want to. What’s more unbelievable, for salespeople, is that you are willing to […]
10.27.2017

To offer truly effective service to customers, companies need to complement the information they gather with powerful narratives that give it meaning. As a CEO, I have the good fortune of hearing lots of amazing stories from our consumer communities. There’s one story in particular that holds a special place in my heart. One of […]
10.27.2017

Blueprint For Success – Top Ten Things to Remember in Sales

I recently read a great article that spoke about the key to sales. The article stated that sales is not about what you are selling, but about making friends and getting someone to see the world the way you do. If you can do that, everything else will take care of itself. I’ve had several […]
10.27.2017

Levrose Real Estate is pleased to announce another sale in Downtown Scottsdale. The 2,655 square foot retail building is located at 4167 North Marshall Way in the heart of  Scottsdale’s famous 5th Avenue Shops & Boutiques.  This coveted location is across from the Scottsdale Waterfront on Marshall, where the construction will soon be finalized, as described by Arizona Central. […]
03.21.2013

Scottsdale Executive Plaza for Lease by Kelly O’Dea  |  6200-6390 East Thomas Road As the Business Real Estate Weekly (BREW) announced in their March 15, 2013 edition, Kelly O’Dea of LevRose Commercial Real Estate has been awarded the leasing assignment of Scottsdale Executive Plaza; an 158,600 SF office complex made up of fourteen 3-story buildings on ± 13.4 Acres. It […]
03.13.2013

Levrose Real Estate, the original Scottsdale commercial real estate company, is pleased to announce another satisfied buyer in Scottsdale. The Anti-Aging & Wellness Institute, a unique medical practice dedicated to the health of the human body, has completed its purchase of a 4,610 square foot commercial office building at 4141 N. Goldwater Blvd. in Scottsdale, AZ. The […]
03.06.2012

I was chatting with a friend of mine the other day who told me that he was thinking about sharing office space with another company. I responded, “Why?” He gave me the logical answers – shared expenses, a bigger office, and more space to share (conference room, kitchen and bathrooms). All make sense, but in […]
01.11.2012

Is it Time to Buy a Commercial Property?

You may have heard that it’s a great time to buy commercial real estate because of reduced prices and low interest rates. However, as strong as those incentives are, you need to ask yourself, “Is it the right time for YOU to buy?” This is a frequent question to which there is no straight answer. […]
04.14.2011