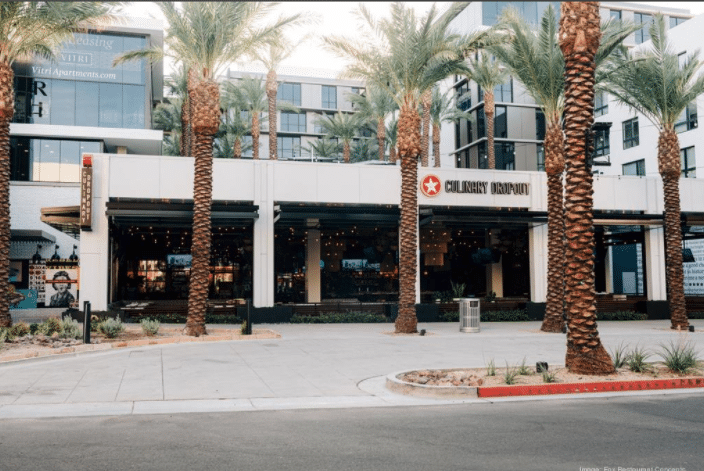 One of the Valley’s most prominent restaurateurs was able to break records when opening a new restaurant in mid-October.

The latest location of Sam Fox’s Culinary Dropout opened in the Scottsdale Quarter shopping center. Fox Restaurant Concepts, which was purchased by The Cheesecake Factory Inc. (Nasdaq: CAKE) in 2019, has been working on this location for a while and finally decided it was time to open, even amid the the Covid-19 pandemic.

While opening a new restaurant has proven to be a difficult task for many entrepreneurs, for Fox the timing appeared to be prescient. Cheesecake Factory CEO David Overton told investors on an Oct. 29 conference call that the Culinary Dropout opening broke a Fox record.

“Subsequent to the quarter-end, Culinary Dropout opened in Scottsdale and posted the strongest weekly sales of FRC restaurant in its first week of operations,” Overton said.

The Culinary Dropout brand has the trappings of both being good and bad for the pandemic restaurant scene. On one hand, it is a concept designed for gathering in groups, interaction and private areas for events. But it also has a large patio area and is located in a space big enough to allow for social distancing but still seat a good number of patrons.

“My team and I dedicated ourselves to making the most of the challenges we all faced over the last six months. We used it as an opportunity to roll up our sleeves and get better,” Fox said in a statement. “We’ve been humbled by the support of our loyal guests and are now focused on delivering great hospitality every time, to all guests and employees.”

It isn’t just Culinary Dropout that is finding success for FRC and Cheesecake Factory. Cheesecake’s executives praised the FRC brands during the third quarter earnings call.

“While Covid-19 has certainly impacted the restaurant industry landscape, the performance of North and the FRC concepts during the pandemic has further reinforced our confidence and the strength of these brands and our excitement for their long-term growth potential,” Cheesecake Factory President David Gordon said.

Together, all the FRC brands acquired by Cheesecake in 2019 brought in total revenue of $63.9 million in Q3, up considerably from the $37.5 million they brought in during the second quarter.

In particular, Flower Child stood out again. The brand accounted for $15.6 million in revenue for the third quarter. Cheesecake Factory opened two Flower Child locations during the quarter in Houston and Oklahoma City.

“These have been strong performing openings in spite of Covid-19,” Overton said. “The acceptance of Flower Child in a market like Oklahoma City reinforces our confidence in the national potential for the brand.”

While Flower Child has been successful, one of its locations in Rockville Maryland closed permanently over the summer because of Covid-19.

Still, Cheesecake Factory’s top brass seem pleased with their $308 million investment in the FRC brands and are expecting big things in the future. A new location of its Mexican concept Blanco is set to open in downtown Phoenix in mid-November.

Gordon alluded to FRC trying new concepts and innovations in the coming months. In December, he said FRC will be launching a “pop-up virtual concept” that will operate through an “off-premise channel in the Phoenix market.” There will also be a Flower Child pop-up opening early in 2021, with a streamlined menu with a primary focus on off-premises eating. With both pop-ups, Gordon said FRC and Cheesecake Factory will be testing a number of digital elements.

“When we acquired FRC, we believed it presented a unique opportunity to serve as an incubation engine for concepts of the future,” Gordon said. “These are two great examples of how we can continue to harness FRC’s creativity and experiment at a very cost-effective manner. We look forward to seeing how guests respond.” 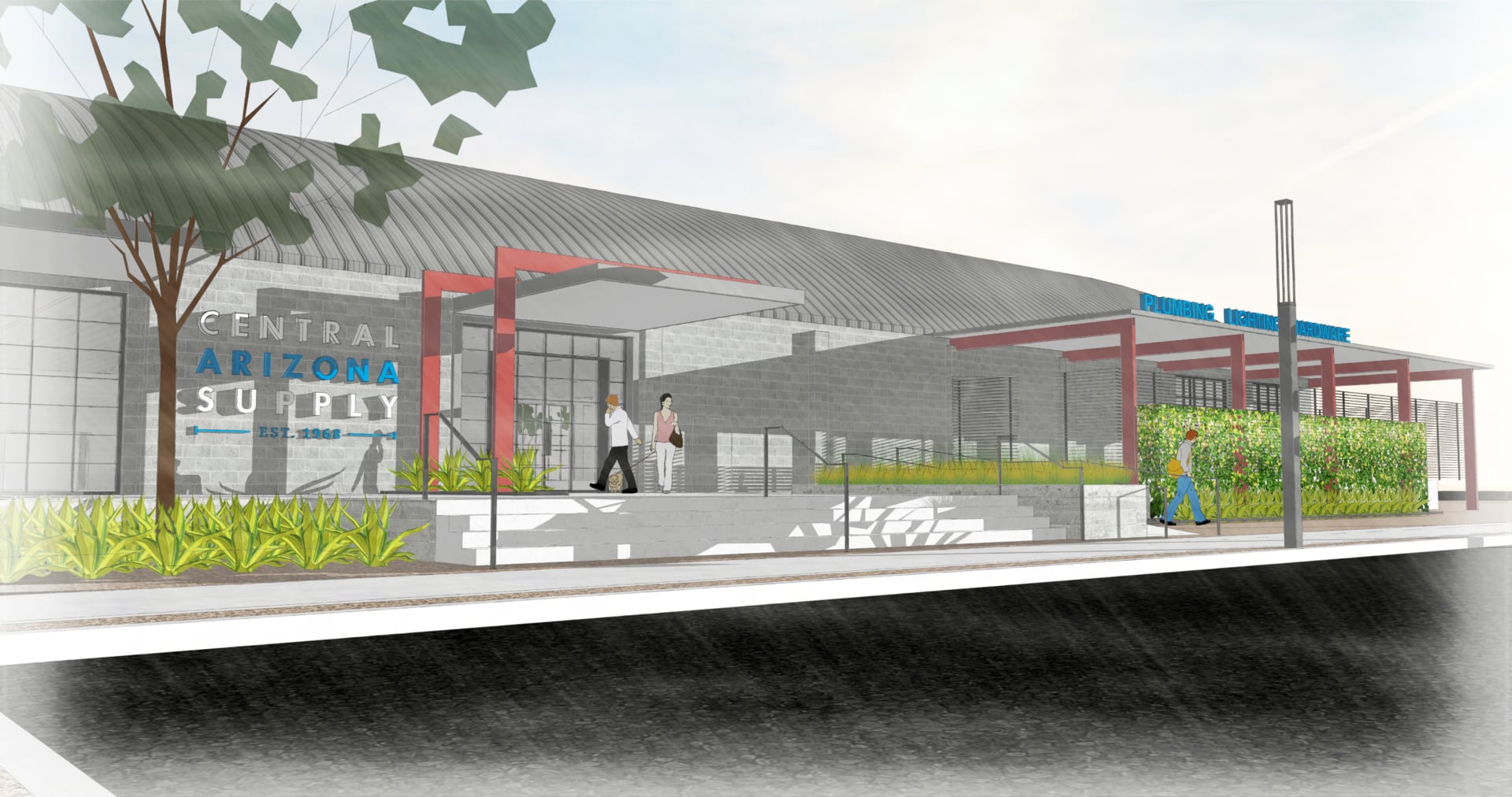