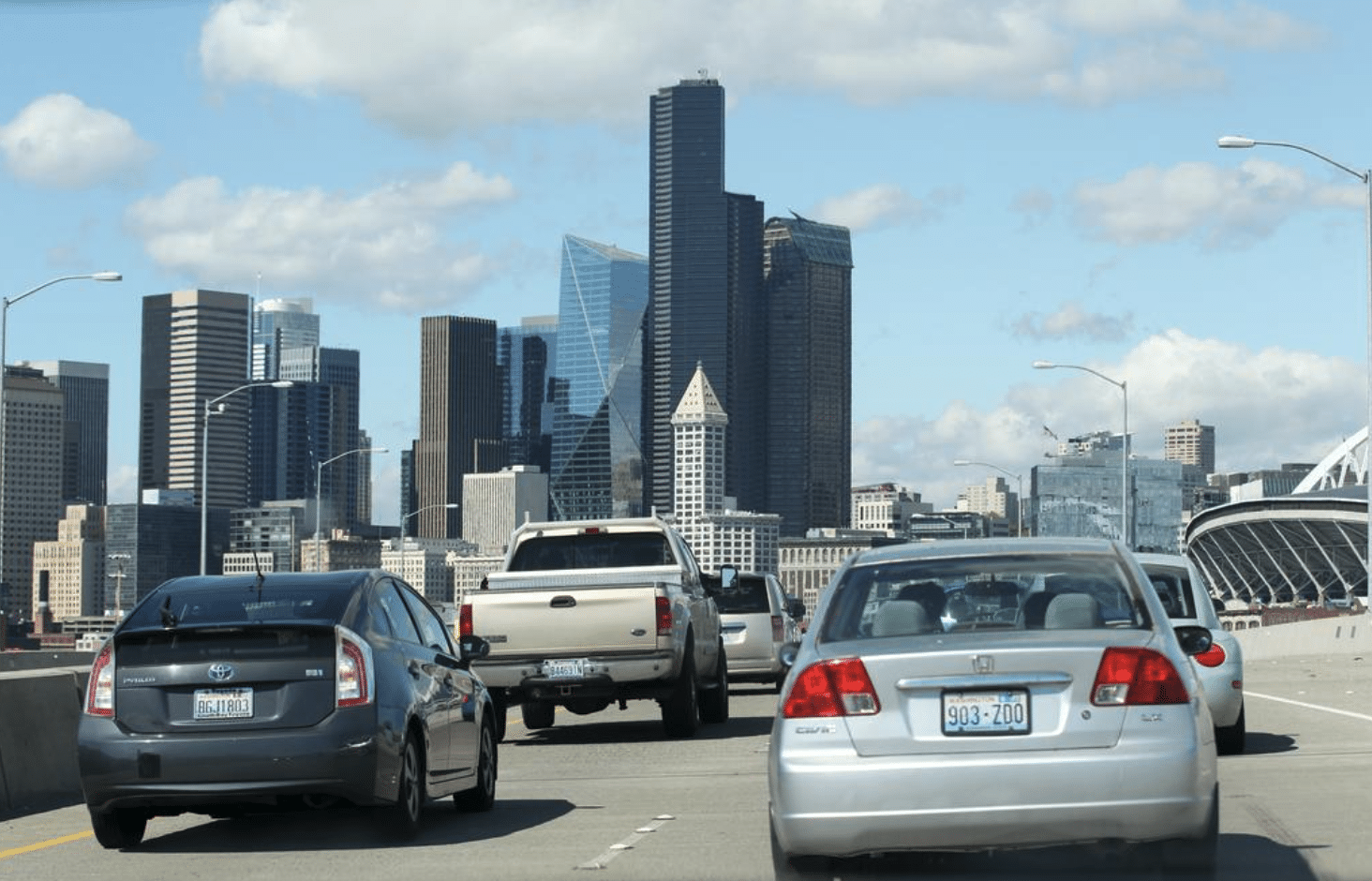 Returning to office this fall — at least part of the time — for many employees will also mean a return to commuting.

Productivity has been a central topic in the ongoing remote work versus in-office debate. Proponents of a remote-first workplace say not having to drive or take a train for 30 minutes, an hour or longer allows for more work — and personal time — instead.

Others have gone the opposite way, saying commuting is actually good for your health.

The average one-way commute in the United States in 2019, before the pandemic, was 27.6 minutes, according to the Bureau of Transportation Statistics. Workers who got to work by bus had an average commute of 46.6 minutes.

“From a longer-term perspective, it’s more of, why do we need to commute, irrespective of the mode of transportation?” said Adam Segal, co-founder and CEO at Washington, D.C., real estate technology company Cove. “That’s lost time. Whether it’s bike, train or car, it’s still potentially time I’m not doing something else.”

Segal said there needs to be a reason for employees to commute into the office multiple days a week, especially since so many have had no commute for more than a year. On average, he said, 60% of an employee’s work is head’s down, individual tasks — things that can be done anywhere.

Employers now have to solve for the remaining 40%, or why people come into the office, he said.

Where does the workforce live?

Where employees choose to live in a post-pandemic world, and how they get to the office from there, may ultimately influence where companies ultimately occupy office space.

A recent analysis by Seattle real estate company Redfin found home prices rose twice as fast in car-dependent neighborhoods compared to transit-accessible areas during the course of the pandemic. Home prices in car-dependent — usually suburban or exurban — areas are up 33% since early 2020, compared to a 16% increase in areas with good access to transit, many of which are in or near urban centers.

That suggests more demand for houses outside of the urban core, a more compelling proposition if being close to the office isn’t as vital under a hybrid work model.

Daryl Fairweather, chief economist at Redfin, said a shift to more homebuyers in the suburbs was already happening prior to the pandemic. Downtowns had gotten too expensive for a lot of buyers, propelling them to the more affordable suburbs. There’s also frequently not as much for-sale housing construction in urban areas, Fairweather said.

London-based commercial real estate firm Savills PLC’s research has, in part, investigated whether there’s a correlation between where people are moving and whether a company rethinks their office locations.

“If I don’t have to be in the office five times a week, I can take that commute time and spread it out across a week,” said Kevin Kelly, executive vice president at Savills, in a recent panel discussion. “I can lower my cost of living (and) move further outside of the city.”

Whether this results in a shift in where tenants choose to office to be close to labor remains a big question, he said. But companies are still want to locate in areas where they can attract and retain talent, including a diverse pool of candidates, Kelly said.

Leaders at Savills say they are seeing interest in a hub-and-roam model, in which a company has a central office location and flexible, non-fixed places to work — including at home or flexible office space. It’s a riff off the more common hub-and-spoke model, which usually means one central business district office and several satellite offices in more suburban locales.

“The difficulty with hub-and-spoke is, it’s not usually about the office, it’s usually about the people,” Kelly said, referring to a hub-and-spoke within a metro area. “(At the spoke), you’re getting a minimal portion of the workforce. Yes, you’re reducing commute times, but you’re locating in a suburban geography with larger homes, which lends itself to more work-from-home.”

Under hub-and-roam, an employee could commute to a main office two to three days a week but, on those days, has the ability to interact with more people: senior leadership or a team they manage, Kelly said.

Chicago-based commercial real estate company Jones Lange Lasalle Inc. (NYSE: JLL) also says some employers are considering a more distributed office plan because of commuting concerns. A survey by JLL found 49% of respondents said less or no commute has been the best part about working from home.

Markets more reliant on commutes via public transit, widely viewed as a riskier means of traveling during a public health crisis, could have different outcomes in return-to-office long term.

Transit agencies around the country have grappled with sharp drops in ridership and revenue through the pandemic, which largely have yet to rebound — in part because a lot of U.S. office workers are still at home.

JLL found roughly one-third of all office space in North America, or about 1.5 billion square feet, is in a dozen transit-oriented markets. New York, Chicago and Toronto are the largest metros in North America in number of employees that use public transportation to get to work.

And, 29% of JLL survey respondents who previously took public transit said they would prefer to take another form of transportation when they go back to work.

As ridership and revenue for the New York subway severely dropped last year, hundreds of train operators retired and a hiring freeze was implemented. A current staffing shortage and the months required to train new employees has led to canceled train trips — more than 10,000 were canceled in New York last month — and frustrated commuters.

Reopening and return-to-office in denser U.S. cities has been slower than more car-dependent areas, for several reasons. But potentially higher risk of viral transmission in public transportation is certainly one of them.

“Many of those (transit-dependent) markets were hit the hardest by Covid due to local protocols and infection rates, and they have some of the higher share of higher-skilled office workers, which had the highest uptick of remote work,” said Adie Tomer, who leads the Metropolitan Infrastructure Initiative at the D.C.-based research group The Brookings Institution. “As those economies reopen, in particular as downtowns and other job cluster offices reopen, that’s when we can expect transit ridership to rebound.”

It’s still too early to say how hybrid work models in cities where transit is a primary mode of commuting will impact those systems, Tomer added. 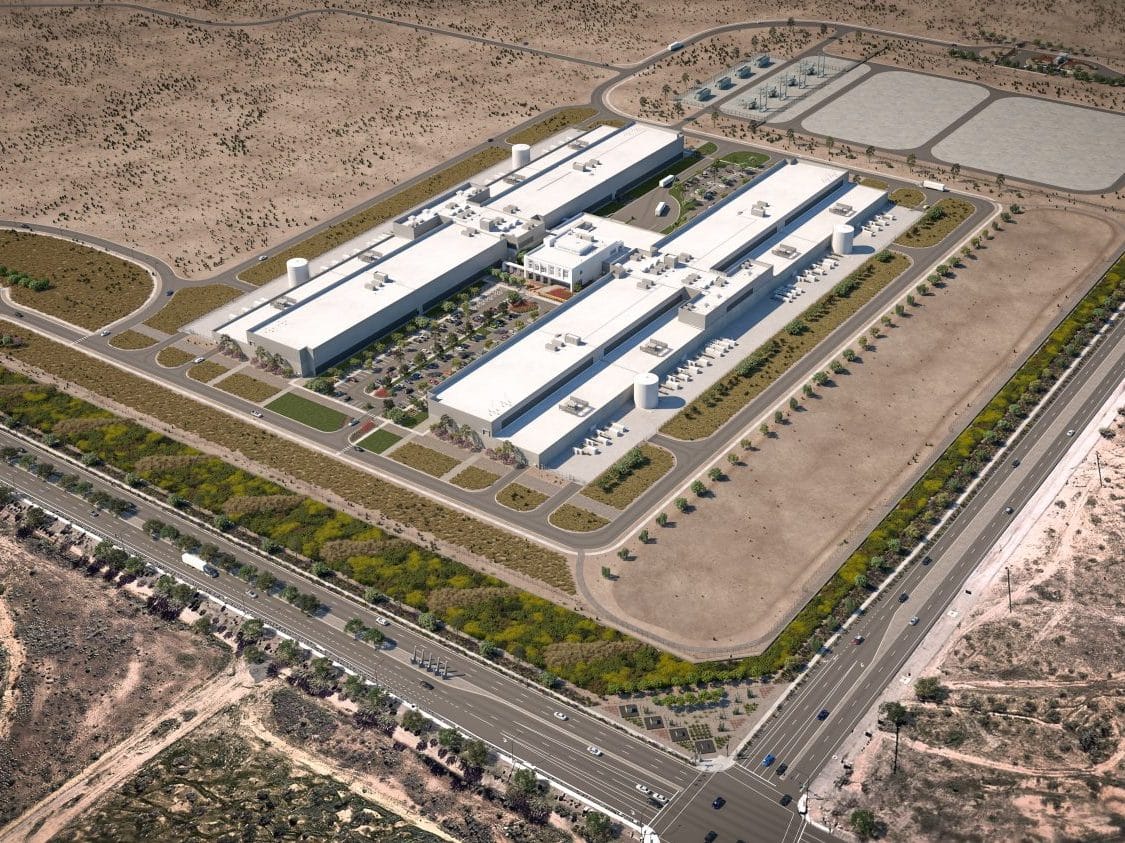 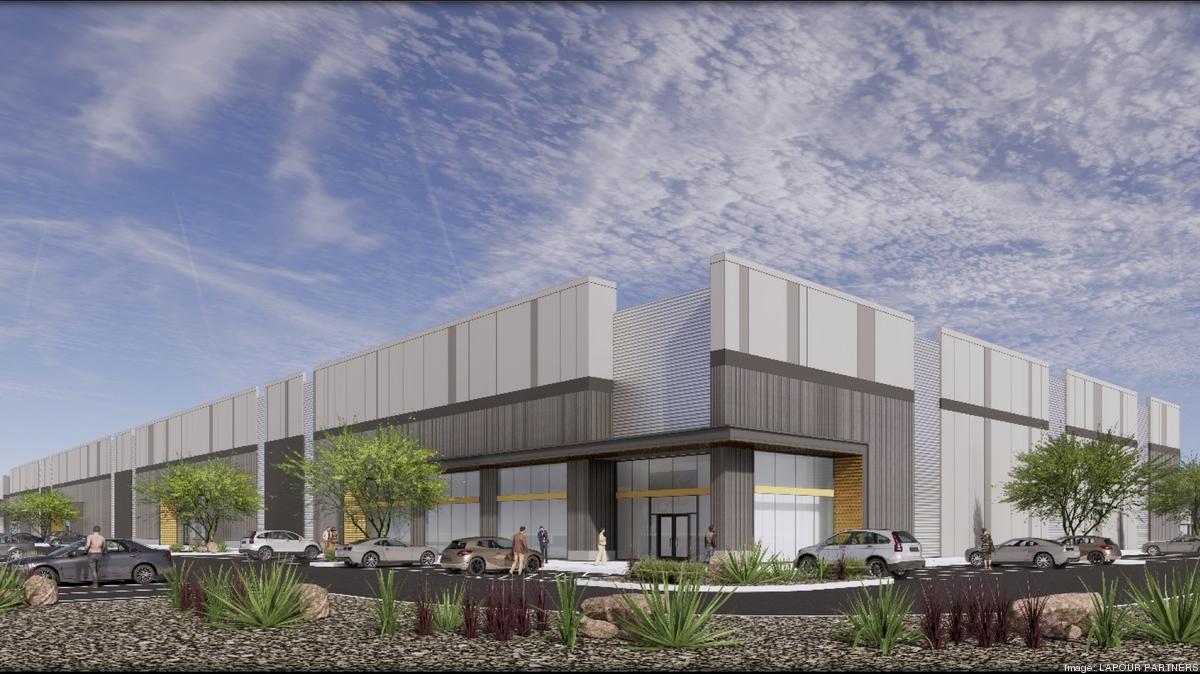