Five Below to build $75 million distribution center in Buckeye 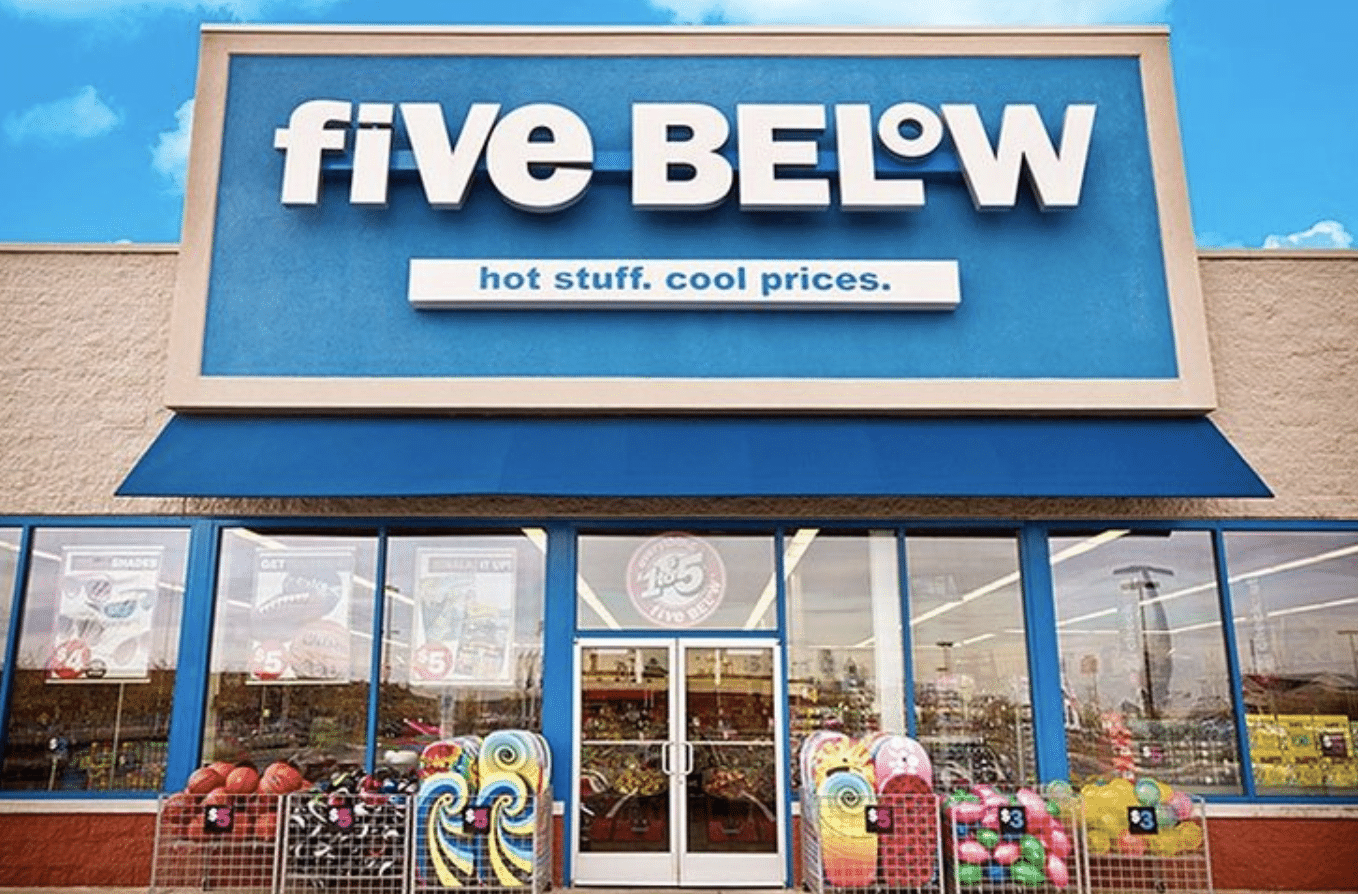 The Philadelphia, Pennsylvania-based company plans to begin construction on the 850,000-square-foot distribution center, located at Miller and Durango roads, in 2020, with construction expected to be completed in 2021. The center is expected to create 150 jobs initially, with plans to grow to 290 in five years.

“We are really excited to continue our expansion out West and to build out our distribution network,” Joel Anderson, CEO and president of Five Below, said in a statement. “The center will initially service stores in Arizona, California, Nevada and Colorado, with capacity to expand as we enter new western states over the coming years, as well as to support future e-commerce operations.”

The Philadelphia-based retailer sells a variety of items, most priced between $1 and $5.

“Five Below and Buckeye are a perfect fit for each other,” Buckeye Mayor Jackie Meck said in a statement. “Five Below is one of the fastest growing retailers in the country and Buckeye is one of the fastest growing cities in the country. Despite the recent challenges of Covid-19, the city continues to move forward with significant new projects, like Five Below.”

Five Below operates nine stores in Arizona and 950 nationwide, with plans to expand to 2,500 stores across the country.

“Five Below’s expansion in greater Phoenix exemplifies the opportunity that our region affords a company looking to expand its southwest operations and distribution model,” Chris Camacho, president & CEO of the Greater Phoenix Economic Council, said in a statement. “This is yet another win for the West Valley, and residents have new employment opportunities that help bolster our regional economy at a critical juncture.”