Federal Coronavirus Relief Efforts Near $5.6 Trillion. Here’s How It Adds Up 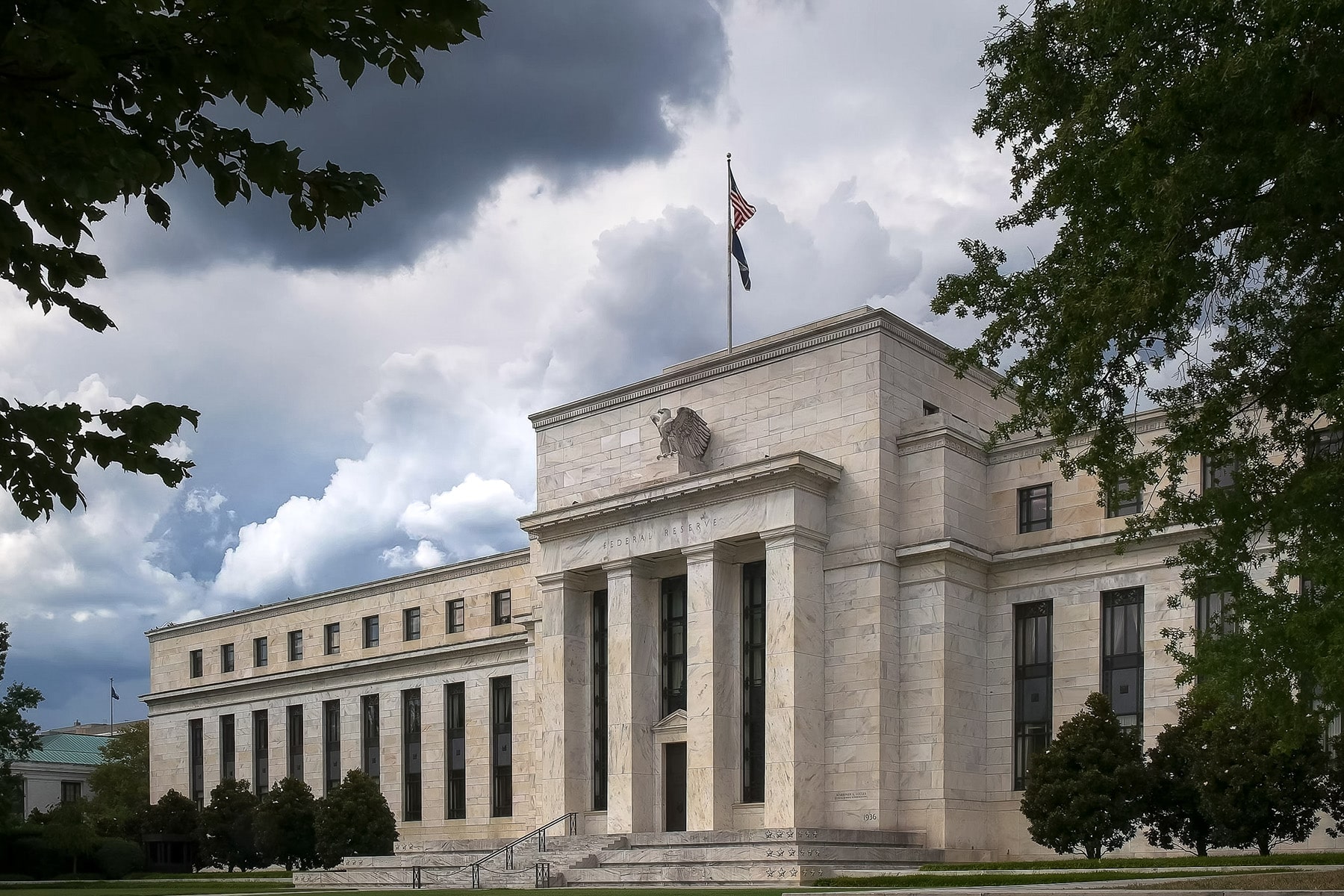 The outlay from the federal government and Federal Reserve to counter the U.S. economic shock from the coronavirus pandemic is approaching $5.6 trillion in loan and cash assistance to hundreds of millions of American citizens and businesses.

Moreover, the amounts are likely to swell as efforts to contain the spread of the virus continue for weeks to come.

Economists at George Mason University in a new report noted it would be a while before traditional macroeconomic indicators provide meaningful information about the magnitude of the economic slowdown.

However, the report estimated that the growth rate for U.S. gross domestic product will decline 5% for each month the economy is partially shut down. So far, the economic cost of fighting the pandemic has amounted to a 10% drop in GDP, resulting in a loss of $2.14 trillion. The amount comes close to the fiscal relief provided in the $2.3 trillion federal Coronavirus Aid, Relief and Economic Security Act signed into law by President Trump on March 27.

And that was only a start. To keep capital markets from freezing up and cutting off funds to lenders and borrowers, the Fed has taken several steps to pump in more than $3.3 trillion in lending support.

The COVID-19 pandemic is confronting every level of the U.S. economy with an unprecedented challenge, according to economists at the University of California, Berkeley, in an online forum last week. Governments will have to mount a sustained, ambitious economic response lasting months and perhaps years. Hence, the recovery program likely will cost trillions of more dollars, on top of relief measures already approved by Congress and the Trump administration.

“We’re definitely headed to something much deeper than the Great Recession and comparable to the Great Depression in depth,” said Jesse Rothstein, director of Berkeley’s Institute for Research on Labor and Employment. “What we don’t know yet is whether we’ll be able to bounce back quickly or whether it will linger on for a decade or more.”

To date, the Fed has announced three major rounds of liquidity measures. Late last week, it announced initiatives to provide up to $2.3 trillion in loans to support the economy. The action included providing the following:

In mid-March, the Fed announced its first liquidity moves to purchase up to $500 billion in U.S. Treasury securities and $200 billion in residential securities backed by federally sponsored housing finance agencies. It later upped the amount of agency securities to an unlimited amount adding billions more to its total.

The CARES Act includes plans to issue $292 billion in stimulus checks of up to $1,200 to individuals across the country. The Treasury started depositing those checks into individual bank accounts over the weekend. Other highlights of the act include the following: