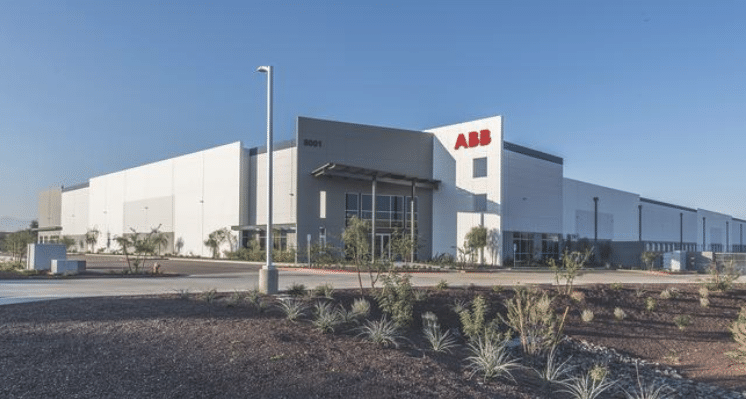 As Americans and consumers around the globe turn to e-commerce for basic chores such as grocery shopping, it comes as no surprise that industrial real estate has remained steady during the Covid-19 pandemic.

However, not all industrial buildings are created equal.

Small and midsize industrial tenants are likely to be more immediately affected by closures due to the pandemic, and complexes with more than 200,000 square feet that appeal to e-commerce tenants are more likely to remain stable, said Phillip Hernandez, research director for Colliers International in Phoenix.

About 64% of the 14.3 million square feet of the Valley’s industrial space under construction at the end of the first quarter is on developments larger than 200,000 square feet. Even as industrial is doing well, construction is expected to slow during the second and third quarter.

“The market effect is back and forth because big-box distribution or last-mile facilities will benefit the most, but for flex space or smaller tenants, it’s hard to know if they will survive,” Hernandez said.

Absorption during the first quarter was more than 1 million square feet, with the largest deal coming from ABB Inc., which leased a 379,800-square-foot building in Tolleson for a distribution center it plans to open during the third quarter and eventually employ 100 people.

Then overall Phoenix industrial market is expected to remain active during the second quarter, especially for larger blocks of space, Hernandez said. However, even bigger companies may not want to commit to long-term leases, and Hernandez said there could be more short-term leases signed during the uncertainty of the pandemic.