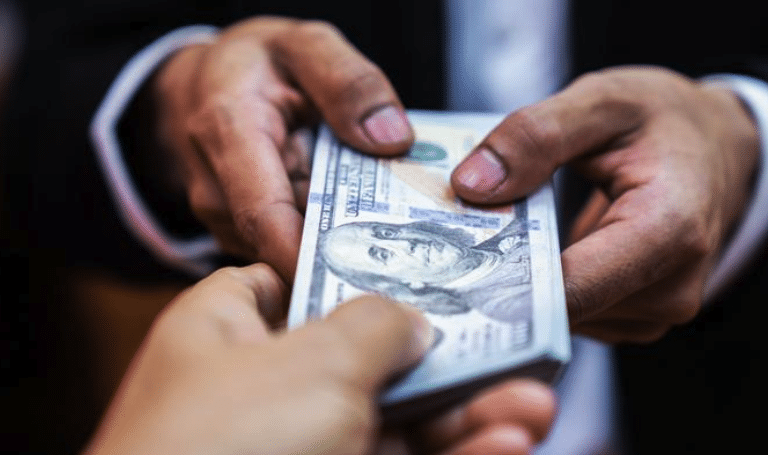 After a chaotic April of completing lease amendments, when May rolled around, more Phoenix tenants than expected were able to make rent, especially those that received PPP loans from the SBA.

“We’ve had tenants who we made lease amendments for then get their PPP funds, and a number have called us and said, ‘tear up the amendment, we don’t need it anymore,’” said David Verwer, director of real estate operations for Mode Commercial in Phoenix.

Using a portion of their PPP money to pay rent shows some confidence by the tenants that their business will have money in future months to keep up with expenses. Of Mode’s portfolio, about 30% of tenants had asked for lease amendments, and most of those tenants are retailers or restaurants. Of those 30%, about one-third have since said they do not need the modifications they had previously requested, with many citing PPP loans as the reason they have been able to make rent, Verwer said.

“People are much more positive now than they were even two or three weeks ago,” Verwer said.

Of the remaining companies that are still unable to make rent, Verwer and other commercial real estate experts said landlords have been willing to work out agreements like “blend and extends” that adds to a lease term and amortizes the missed rent over a period of time, or other arrangements like deferred payments.

Arizona Gov. Doug Ducey’s temporary moratorium on commercial evictions is scheduled to expire May 31, and while most companies have come to some understanding with their landlords, some companies will not survive the downturn and have not communicated with their landlord during the pandemic, and those are the ones in danger of eviction when the moratorium lifts.

“Most landlords are willing to work with companies, because they would rather keep a tenant than have to find a replacement,” he said. “It remains to be seen if they will have trouble backfilling space.”