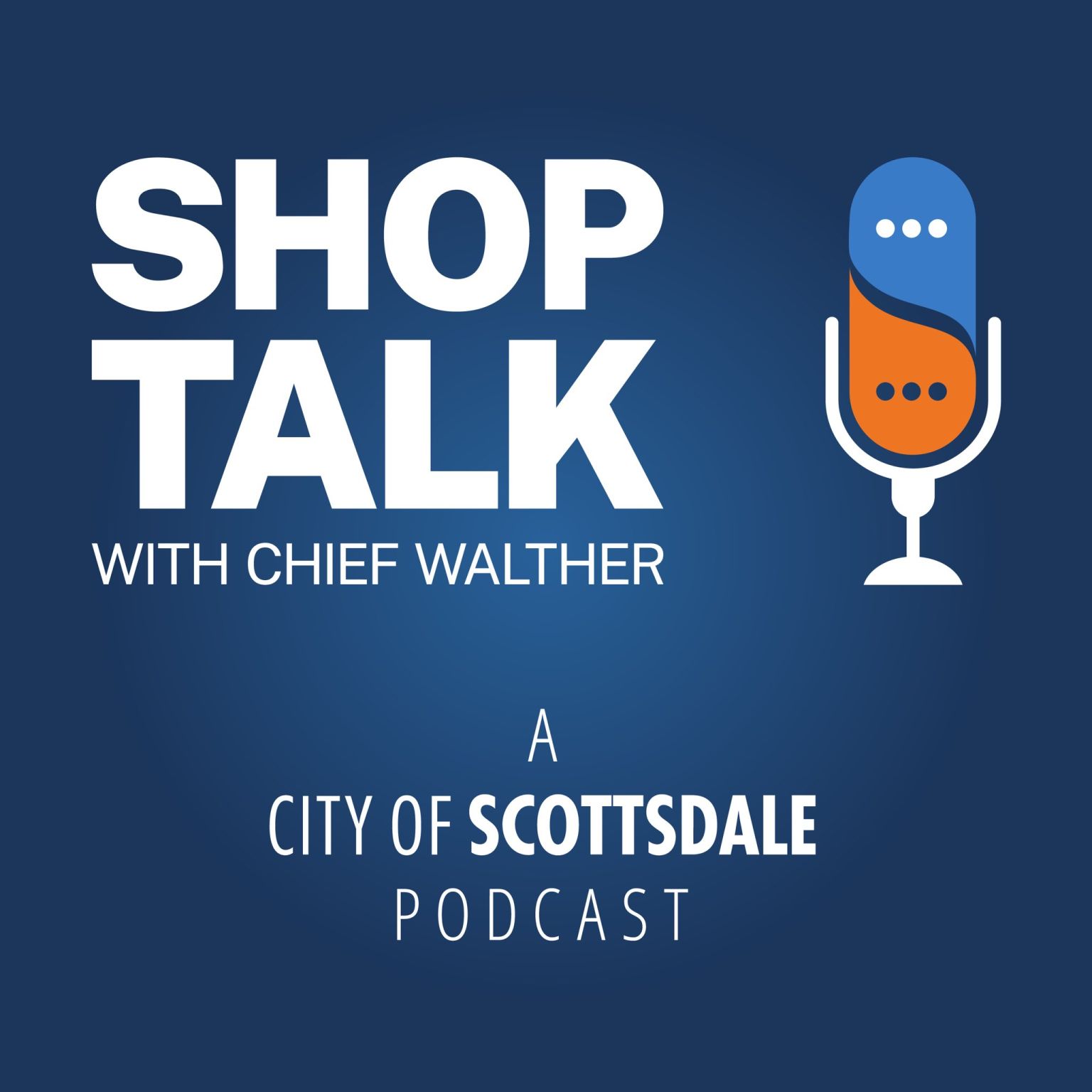 Special Guest: Jon Rosenberg, co-founder of LevRose Commercial Real Estate which is based in Scottsdale. Originally from New York,  Jon grew up in Scottsdale and is a graduate of the University of Arizona in Tucson. With a background in both commercial brokerage and property management, Jon co-founded LevRose Commercial Real Estate in 1992 with Robert Levine and MODE Real Estate Management Services, a commercial property management firm in 2008. Under his leadership, LevRose is a four time honoree as one of the Inc 5000 Fastest Growing Companies in the U.S. LevRose has consistently been named one of the Business Journal’s “Top 25 Commercial Brokerage Firms”, is a multi-year recipient of Costar Groups “Power Broker” Award and in 2020 was named the “#1 Commercial Brokerage Firm” by Ranking Arizona Magazine. Jon has served on the board and as an active member of Arizona Chapter of Entrepreneurs’ Organization (EO) and is on the Board of Directors of TCN Worldwide, an international alliance of commercial real estate firms of which LevRose is the Arizona affiliate. He recently served on the Board of the Arizona Small Business Associate (ASBA) and gives time to serve on committees for the City of Scottsdale, the Jewish Federation of Greater Phoenix,  the University of Arizona Mentorship Society and helps mentor numerous up and coming Entrepreneurs’ in Arizona. Jon was recently recognized by AZRE Magazine as One of the “Top People to Know in Commercial Real Estate”. He has been a featured guest on the PBS television show “Arizona Horizons” as well as interviews on numerous podcasts, GlobeStreet.com, the Arizona Republic and the Phoenix Business Journal. He and his wife Debbie have two daughters, Danielle and Jessica, who were born and raised in Scottsdale. 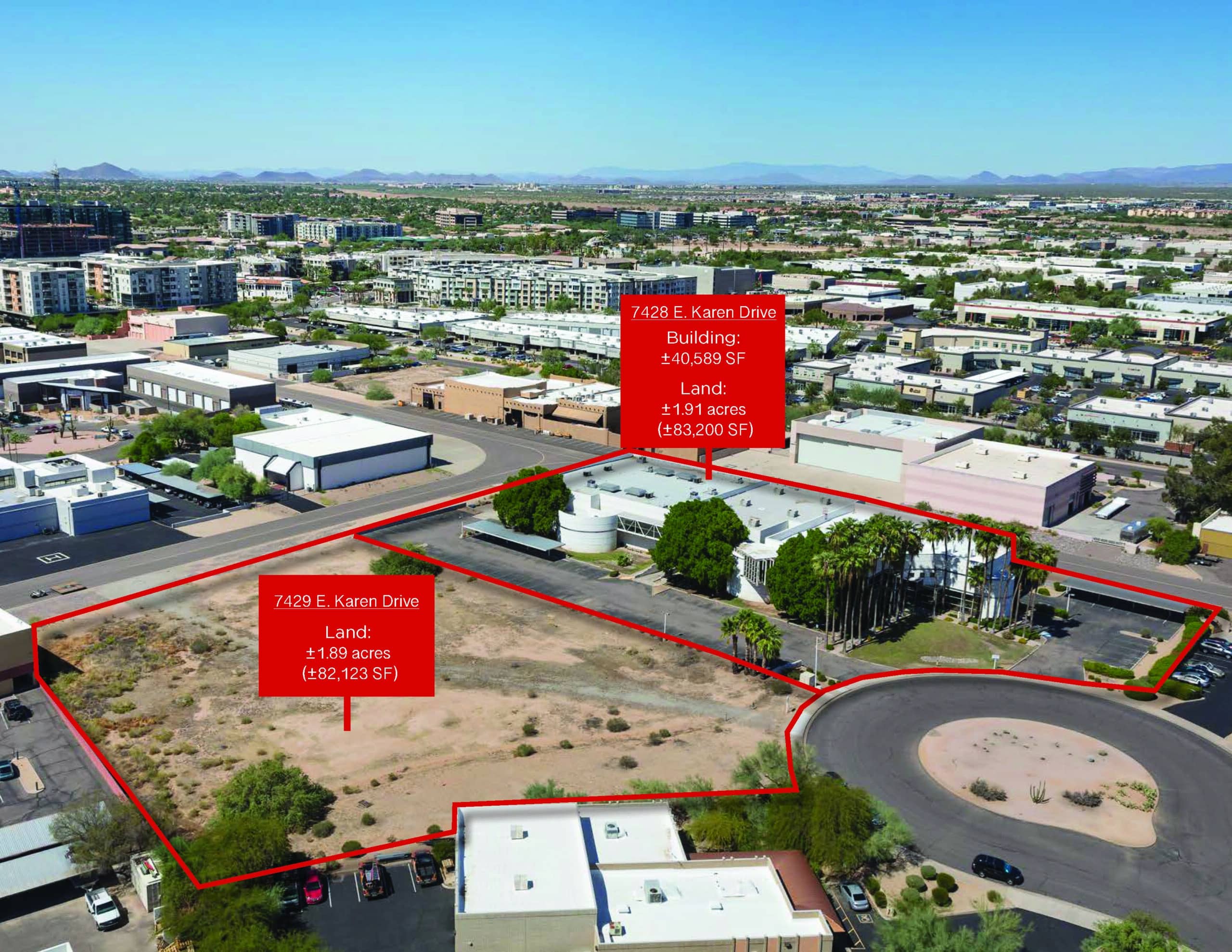 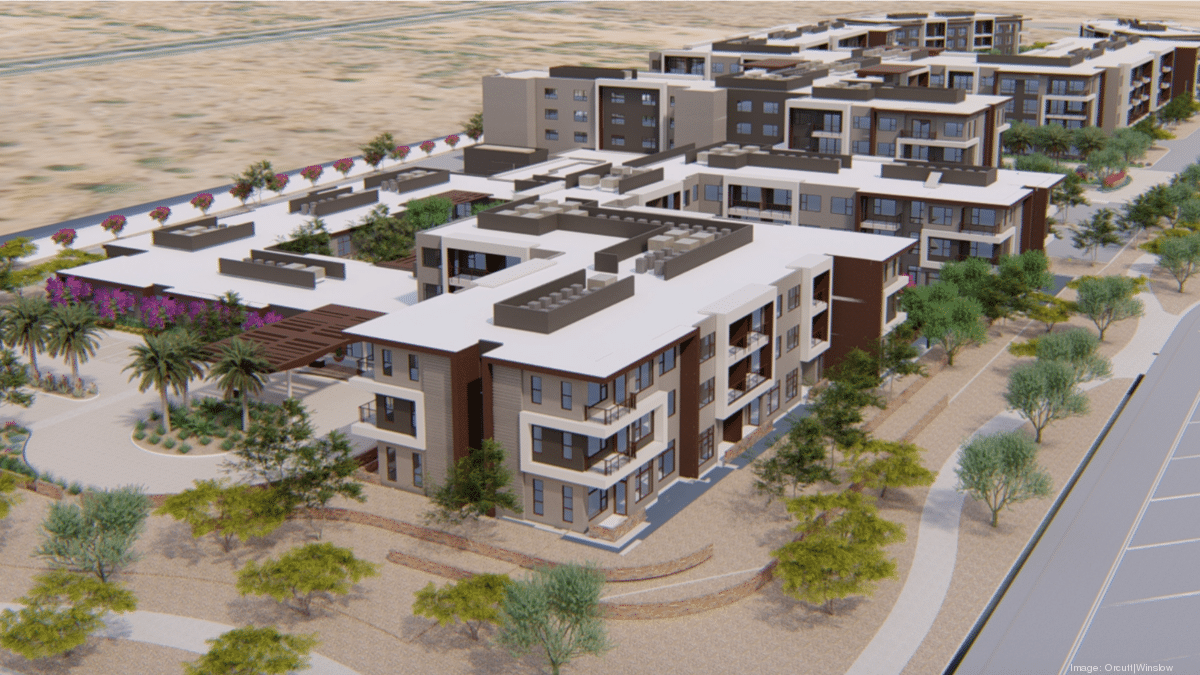