Glendale to Grow as New Jobs Hub Forms off Loop 303 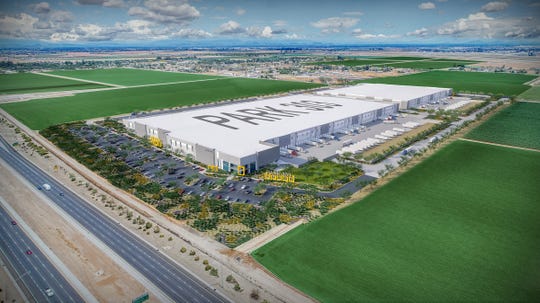 Drive along the outer edges of Luke Air Force Base now and you’ll mostly be looking out over farmland.

In five years, or even sooner, Glendale officials say that won’t be the case.

The corridor along Loop 303 near Northern Parkway is being envisioned as the Valley’s next industrial park, with giant manufacturing plants and warehouses similar to those further south along the freeway in Goodyear.

Developers in the last year have announced plans to build millions of square feet of mostly speculative industrial space in the area, and the city is annexing hundreds of acres of that land to reap the benefits.

Glendale officials expect development of the new district, which they call the “New Frontier,” will expand the city’s limits farther west, bring more jobs to the area and generate millions in tax revenue for city coffers.

While the city will have to pay the costs to serve any new area in the city limits with roads, public safety and other services, its economic developments staff predicts the future revenue will outweigh those costs.

The industrial growth in Glendale adds to the burgeoning market in other parts of the West Valley, including Goodyear and El Mirage, where Microsoft and Cives Corporation are building new plants.

The area is attractive to industrial developers for many reasons, said Rusty Kennedy, senior vice president of CBRE, a commercial real estate firm with a large presence in the Valley.

Glendale’s economic development team has been pushing the idea of the district for a while, but interest exploded in the last year, ever since Red Bull announced it was coming in March.

Construction is underway for that project, a canning facility on the southeast corner of Reems Road and Peoria Avenue.

That kicked off major water, sewer, transportation and power infrastructure projects in the area, said Brian Friedman, the city’s director of economic development.

“This new infrastructure sparked a deluge of interest from the market and opened the entire area for development,” Friedman said.

The first phase of that project will begin in January; it will bring two new buildings with a total of 1.25 million square feet.

There’s just one thing Glendale wants to do before the development comes: annex the land into city limits.

The city annexed the land where Red Bull is being built, known as Woolf Logistics, in 2017. That came about after Epcor built a water treatment facility near Luke Air Force Base, which allowed for the extension of water and sewer lines in the area.

It also annexed some of the Park 303 land earlier this year.

Now, as land owners hear from interested parties and make deals, the city is rushing to annex three other nearby properties. They estimate the land will be annexed by January.

Acreage that has been or is planned for annexation includes:

Glendale officials estimate that once they annex all the land they have in mind and the land is built out, the city will rake in an additional $17 million in annual tax revenue. The projection is based on the land use and not actual proposed projects.

It estimates the companies that will come will bring 21,000 new jobs, according to a preliminary economic-impact analysis the city completed a few years ago.

City officials are emphasizing just how crucial this future revenue will be as the city continues to pay off debt and expand services.

It’s so important that, at a recent meeting, Glendale Councilman Ray Malnar called Loop 303 “the future of Glendale.”

Glendale is the latest city in the Valley to capitalize on its freeway access for industrial use.

Loop 303 has become “one of the bright new opportunities for the Southwestern U.S. industrial market,” according to David Krumwiede, executive vice president of Lincoln Property Company.

The company’s plan is to make it even more significant with Park 303, and it has hope based on the success of other nearby projects, Krumwiede said.

There’s already 30 million square-feet of industrial and commercial space in the city, but the city estimates that all of the prospect development along Loop 303 could add an additional 20 million.

This space is sorely needed, Kennedy of CBRE said. Not just industrial space, he said, but also office space.

He points to a stat from Westmarc, a public-private partnership in the West Valley, that indicates 69% of the West Valley’s workforce commutes to jobs in other parts of the Maricopa County. Another says that 34% of finance and insurance workers live west of Interstate 17, but only 17% work in the West Valley.

“Those folks are getting on the I-10, heading into town, spending 40 minutes to an hour each way, and the desire would be to have their jobs out in the West Valley, so their commute times are less,” he said.

Glendale City Manager Kevin Phelps said that the one thing that would slow development down at this point is the market itself. 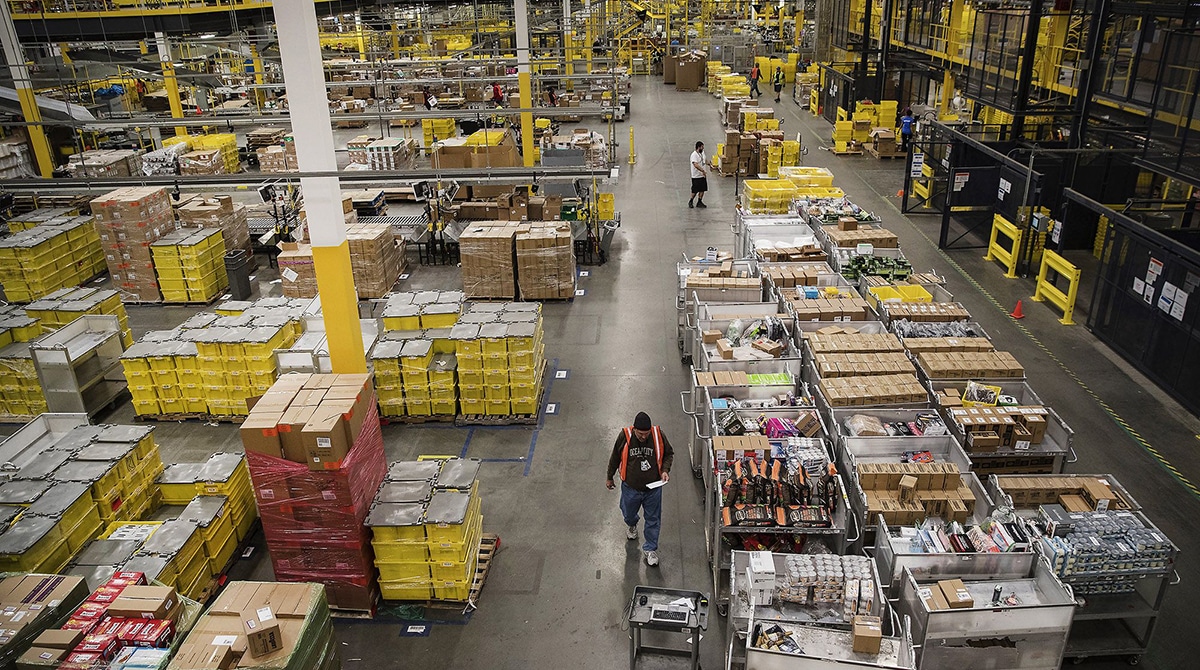 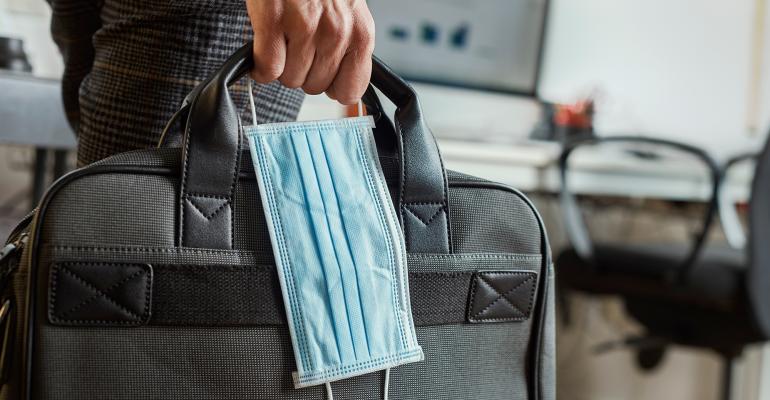 Some Types of Office Tenants are Returning Faster Than Others 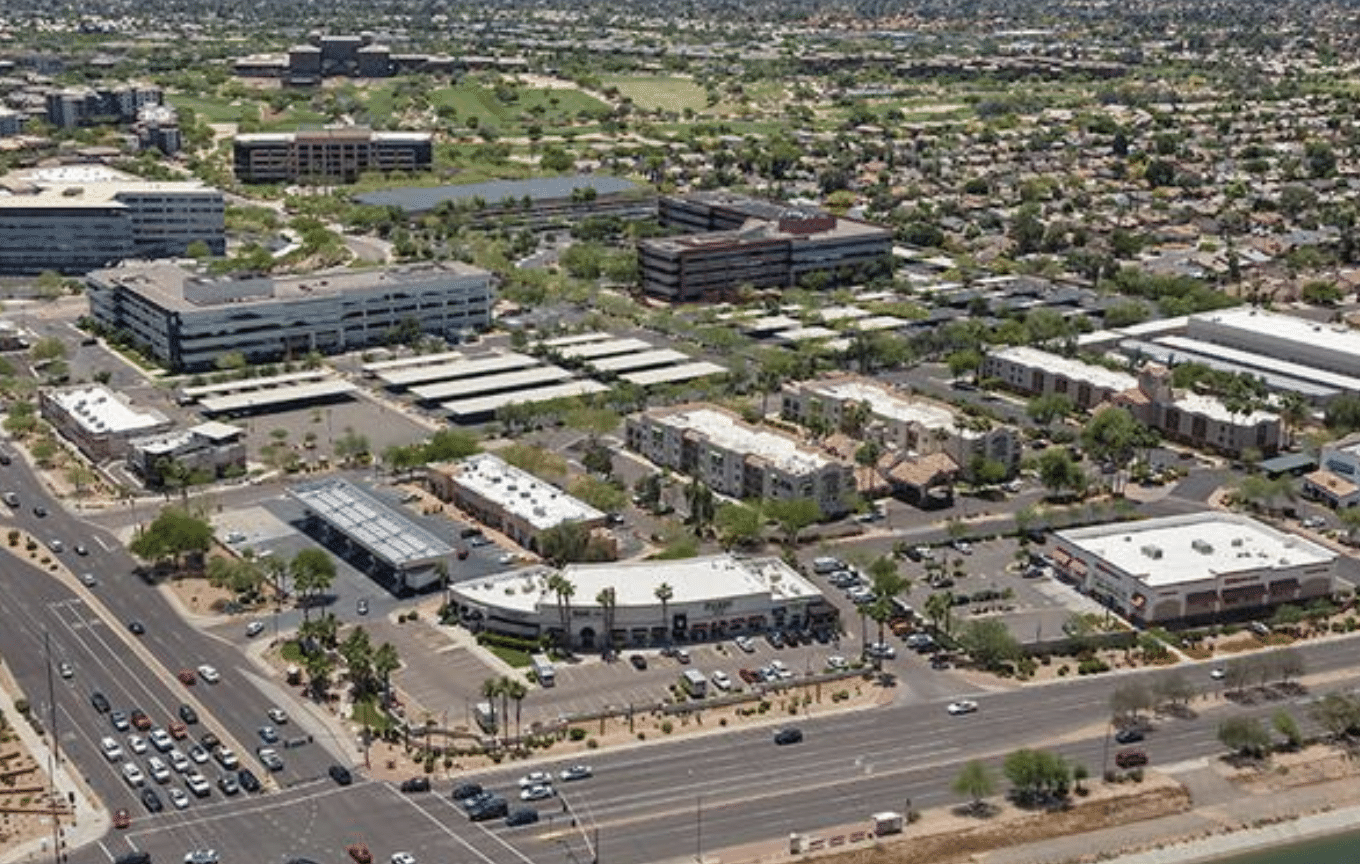